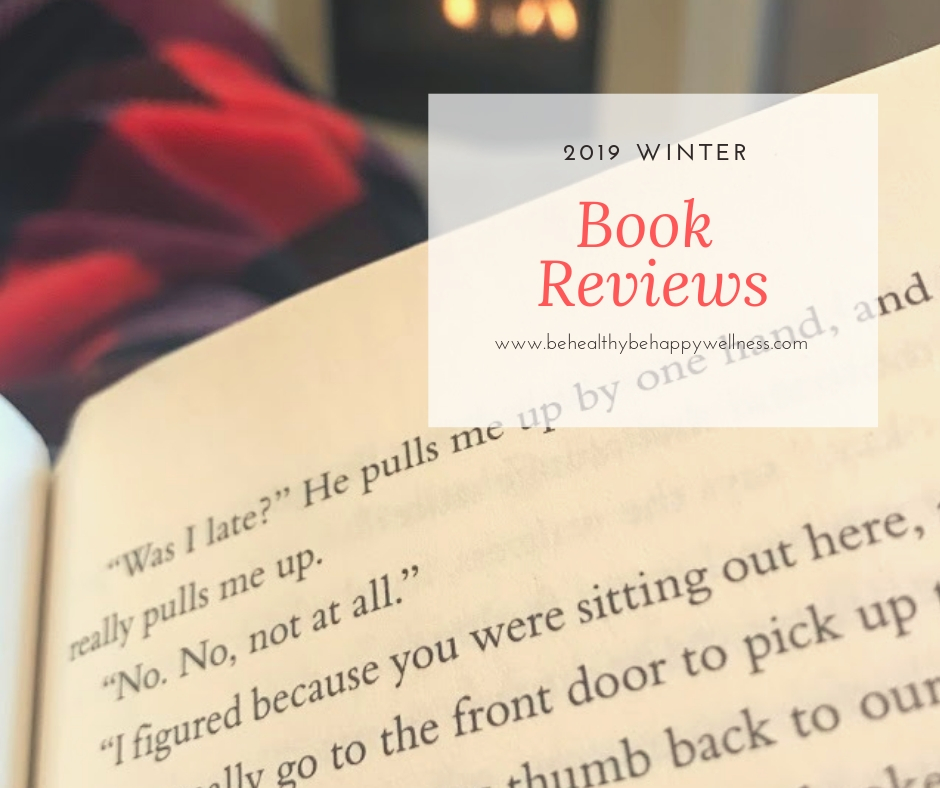 It’s been a crazy, cold winter with more snow than usual, so we’ve spent more time hunkered down at home. In addition to plenty of card and board games (finally taught the kids to play euchre!), I’ve gotten in quite a bit of reading. Since it’s been a while since I did a book review post, I figured I’d share some today.

Although today is a work day, with temperature’s hovering at -11 (we actually met the record for the coldest day ever in Indianapolis), I suspect I’ll be spending the evening on the couch, by the fire with a good book. In case you’d like to do the same, here are some of the best books I’ve recently read – some real winners here!

Time travel, a love story AND a mother’s love, how could this book be anything but fabulous? The Dream Daughter: A Novel

was beautiful. It was beautifully written, a beautiful story and a joy to read. Carly is a recent Vietnam war widow when she discovers that her unborn daughter has a heart defect that can not be cured. She is devastated until her brother-in-law shares with her a way that her daughter could possibly be saved. It will require a lot of faith for Carly to move forward, but as a soon-to-be mother, she will do anything to save her daughter. My rating 5 out of 5.

Does one bad decision make you a bad person?  How profoundly can a series of small choices change your life as well as those around you? Geo’s best friend in high school mysteriously vanishes one night. Only Geo and her boyfriend know what happened to her. But they don’t tell until 14 years later when her body is discovered. Now new bodies are popping up in the same location. Is it the original killer? Or is something else going on? Lots of twists and turns in the book Jar of Hearts

and some very memorable characters. Don’t read ahead. My rating 4.5 out of 5.

I almost stopped reading My Name Is Venus Black: A Novel

, and I’m so glad I didn’t. Venus has been incarcerated for 5 years for something awful she did to her stepfather when she was just thirteen. While she was in juvie, her brother goes missing. When Venus gets out, her family is in shambles and all she wants to do is start over and create a new life for herself. However, with as notorious a situation as hers is, that’s not so easy. I loved the character development in this story and found myself rooting for Venus to make her way and bring her family back together. My rating 4.5 out of 5.

Do you like a book full of unusual twists and turns? If so, then Wife Between Us

will be a good choice for you. It’s pretty apparent that a younger woman has “wrecked” a marriage. Aside from that, it takes a while to figure out what’s going on. And at the very end, everything you thought you knew is turned upside down. I actually had to go back and re-read a few pages here and there to see how it all fit together. Definitely, not your typical husband throws out his wife for a younger woman story. My rating 4 out of 5.

Jane is a sociopath. But not the kind that murders people. Probably. Right now Jane is on a mission to avenge her one true friend who recently killed herself over a guy. Told from Jane’s very clinical, emotionless persona, Jane Doe: A Novel

is a fascinating read. It’s hard to sympathize with someone who has no empathy for others, but it’s interesting to see how and what guides her actions. My rating 4.5 out of 5.

What is the best book you’ve read lately? When do you find yourself reading the most? Winter? Summer? 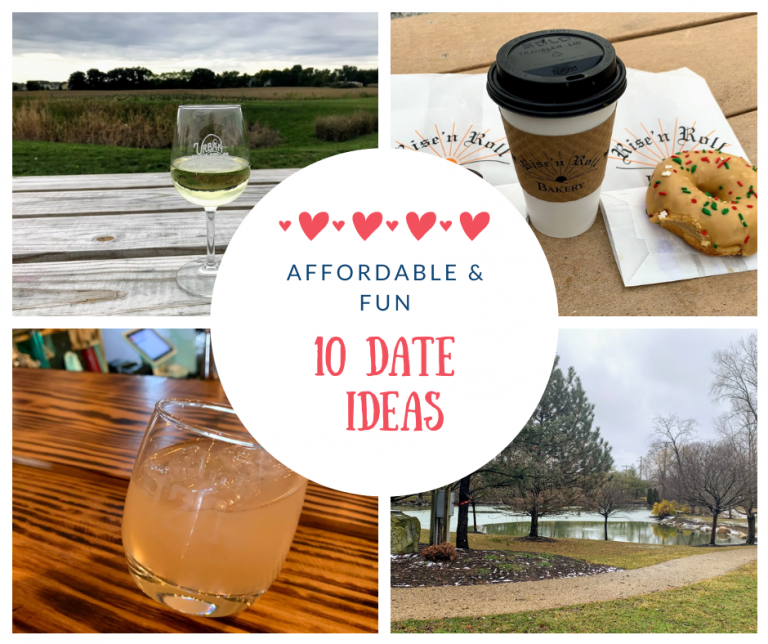 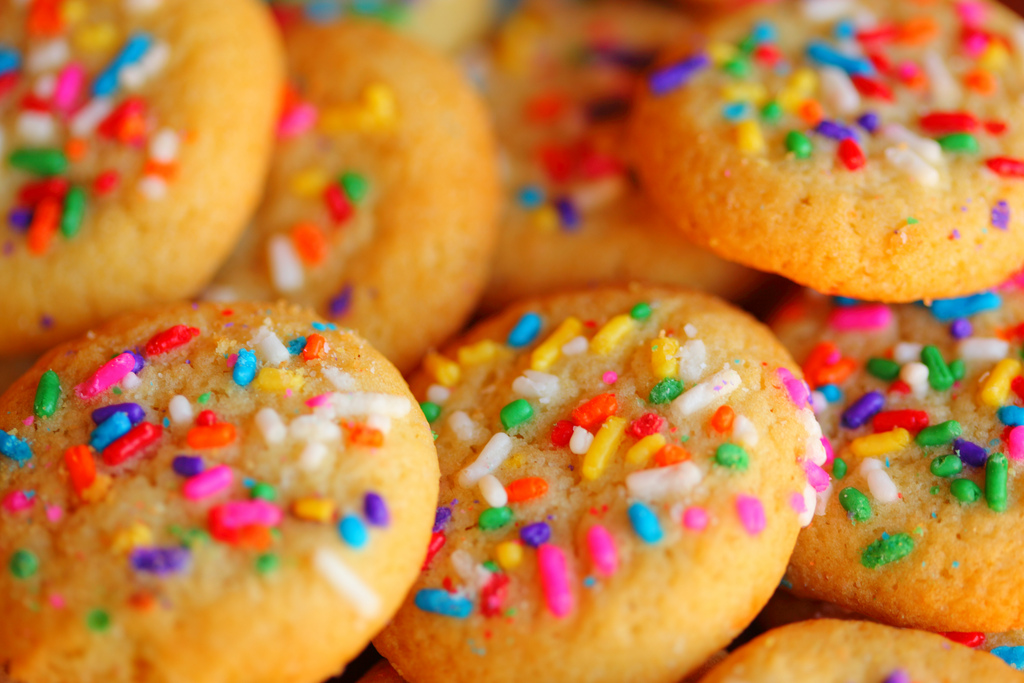 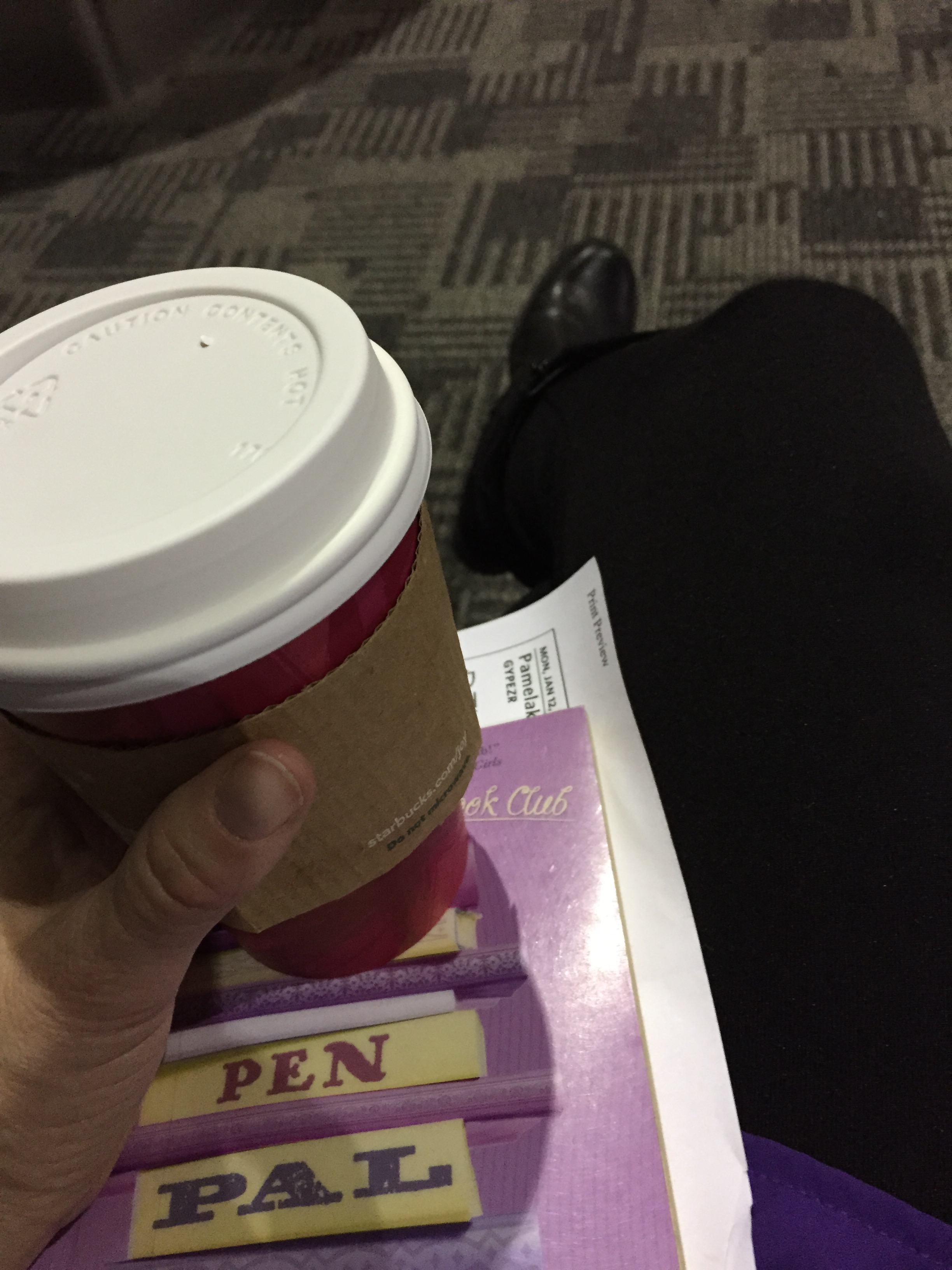 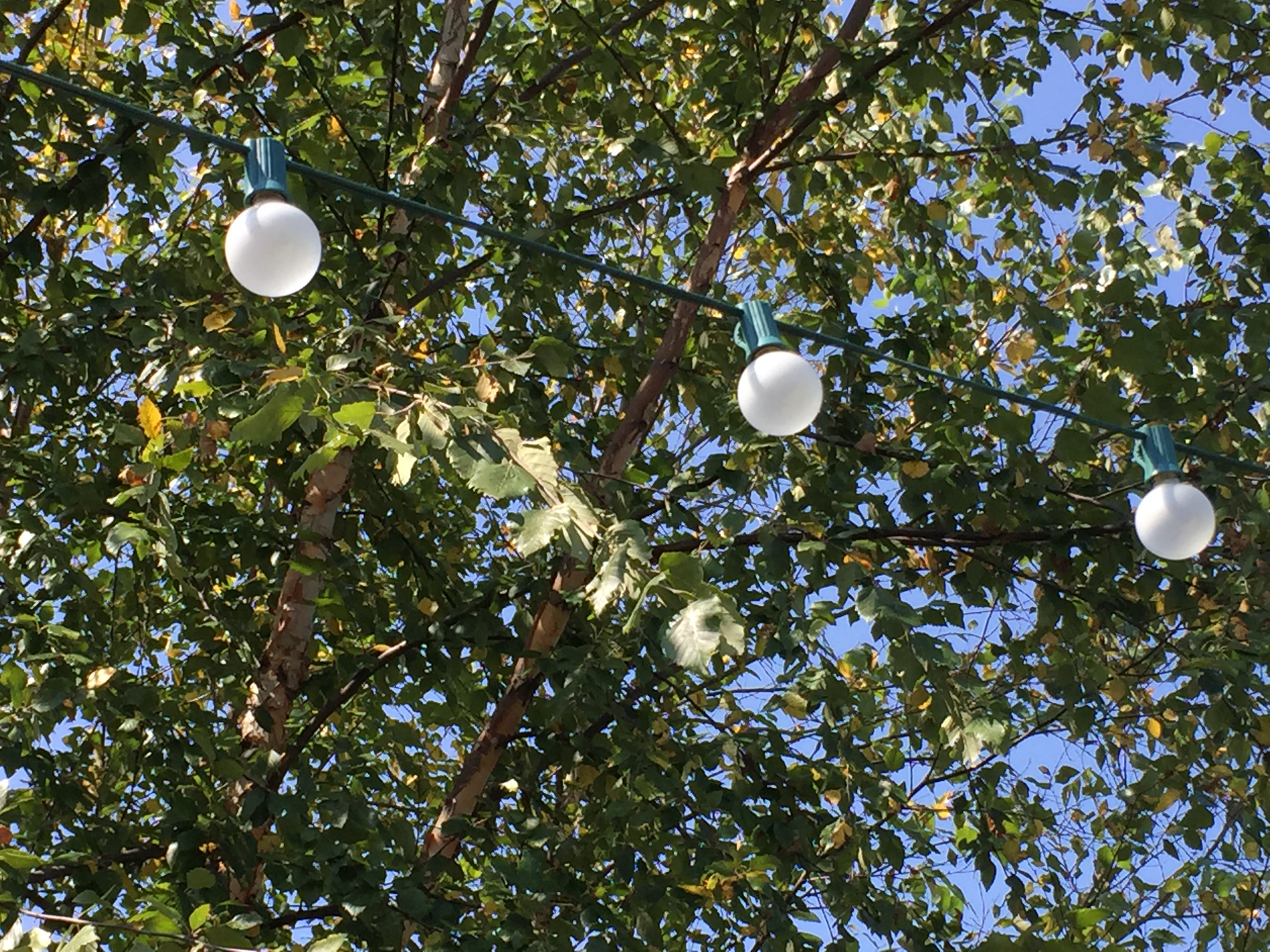