Is a movie and dinner your standard date night? Or a typical weekend outing for the family? We actually only do dinner and a movie a few times a year, but recently we decided to not just complete this common night out, but kick it up a notch by enjoying it in a nearby small town.

Since I love old theaters (my current favorite is the Artcraft in Franklin), we decided it was time to introduce the kids to the Diana in Tipton, IN. Tipton is a small town of around 6,000 just 30 minutes north of Indianapolis.

The Diana has been showing movies since 1926 and has been family owned the whole time. There is only one theater, but the shows change frequently. Typically the Diana will show one movie for a week or two, with two showings a night at 7 and 9:30. They are all first-run movies. The best way to discover what is playing is to call the theater or check out their Facebook page.

We were lucky that Aladdin was showing the night we decided to go. It is a movie I had been wanting to see and although my family doesn’t all love going to the movies, they do all love adventures and since this wasn’t our normal local theater, they were in for the experience. Our goal was to hit the 7:00 show and have dinner before.

Unfortunately, I’d forgotten it does take some time to drive up there, so it was a movie first and THEN dinner. Thank goodness the prices at the Diana are amazing. I was able to offer plenty of popcorn and snacks to tide everyone over without breaking the bank. Admission is only $5 ($3 for kids 11 and under) and you can see the concession prices below. We spent less on the four of us to see this movie with popcorn, candy, and drinks than it cost for two of us to see Endgame at our local theater. Pretty amazing.

Insider tip: One caveat, remember this is an OLD theater, so the seats are not leather and do not recline. In fact, they are pretty worn and stained from years of use, so if you have a germaphobe in your family, keep this in mind and prepare them accordingly.

After a great movie (we were all big fans of it and I thought Will Smith was a very fun genie), we walked down the street to the Pizza Shack.

The Pizza Shack is another Tipton tradition. It’s been around since 1974 serving Tipton’s favorite pizza. There is a daily pizza and salad buffet that is very reasonably priced, but it was late, so we ordered off the menu. Their pizza is super tasty and quite filling. The deluxe is the way to go if you like lots of toppings. They do not serve beer or other alcohol. The four of us ate heartily with leftovers and tip for less than $40.

Insider tip: If you can get up to Tipton early enough, be sure bring a cooler and stop at White’s Meat Market for delicious steaks and burgers. Grab some to go and you’ll be ready for a weekend cookout. There are also a number of darling boutiques well worth checking out, but it is a downtown area, so they will tend to close early.

It was fun to take a normal night out and make it into an adventure. I’m sure we’ll head back up to Tipton again the next time we are in the mood for inexpensive entertainment and mouth-watering pizza!

Have you ever ventured out of your comfort zone to do something “normal” but in a different way? What was it? I’d love to hear about your experiences! 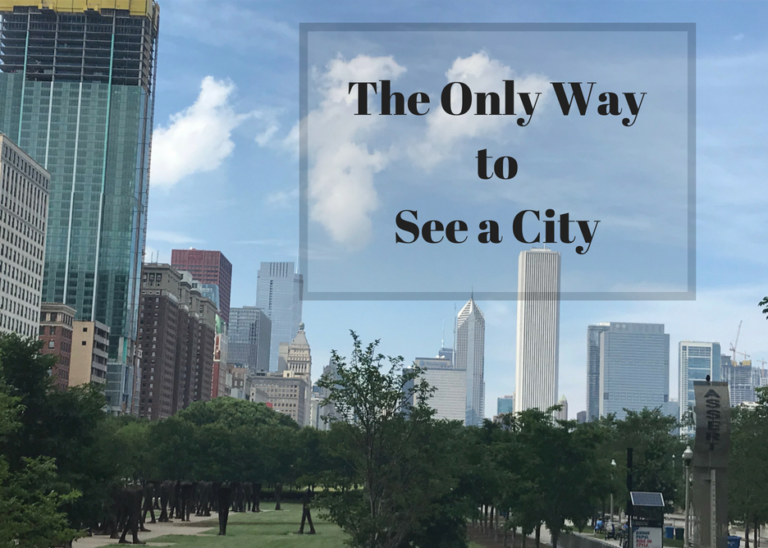 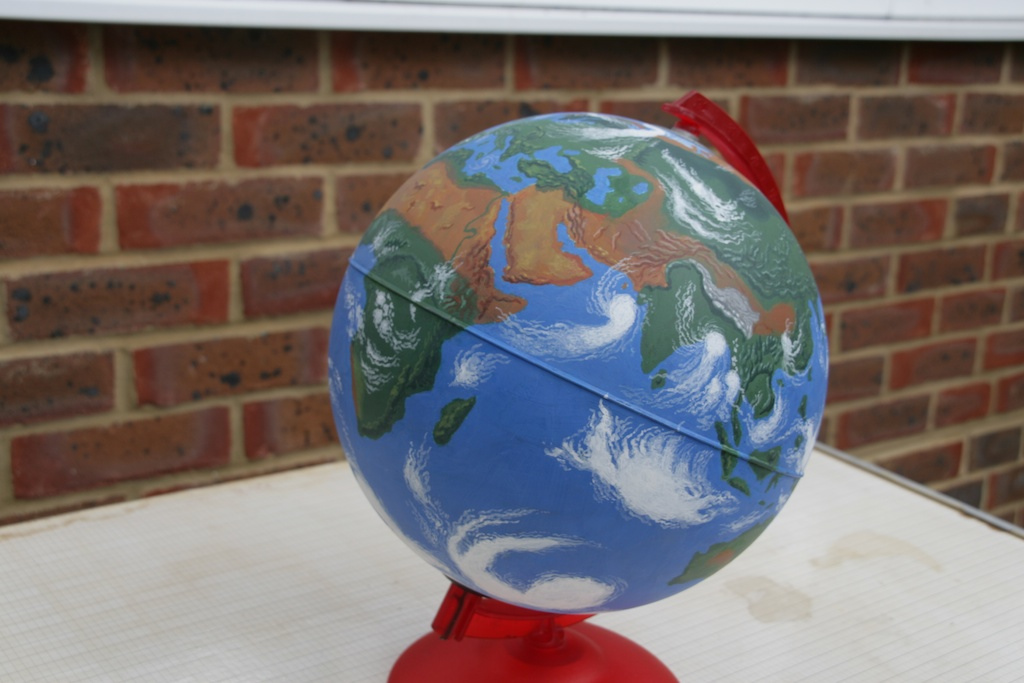 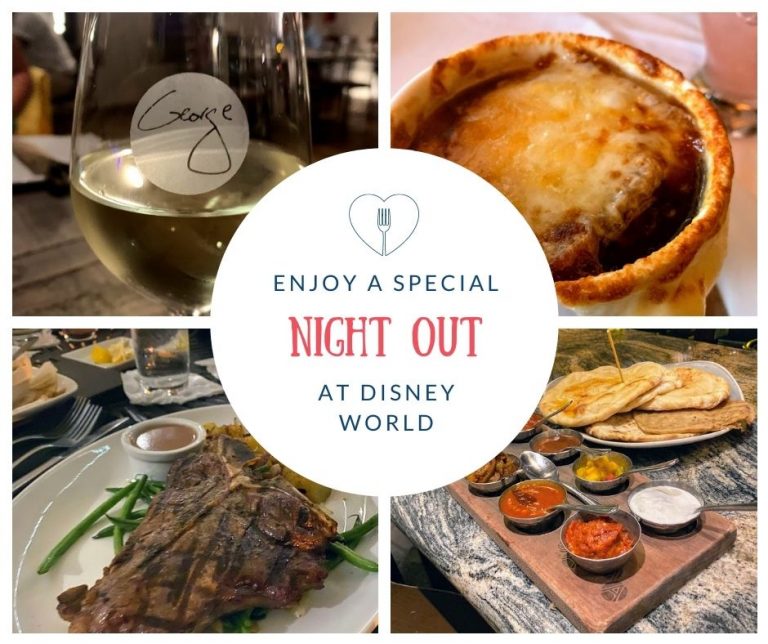 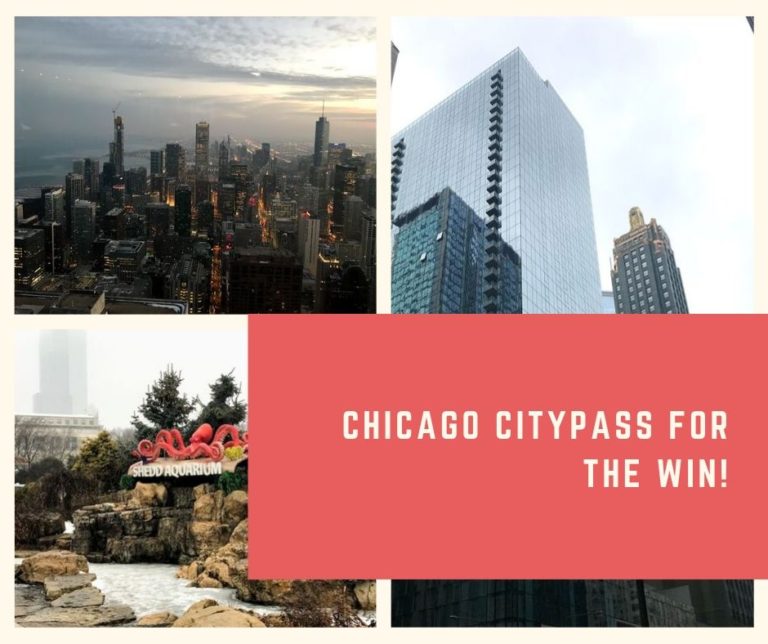 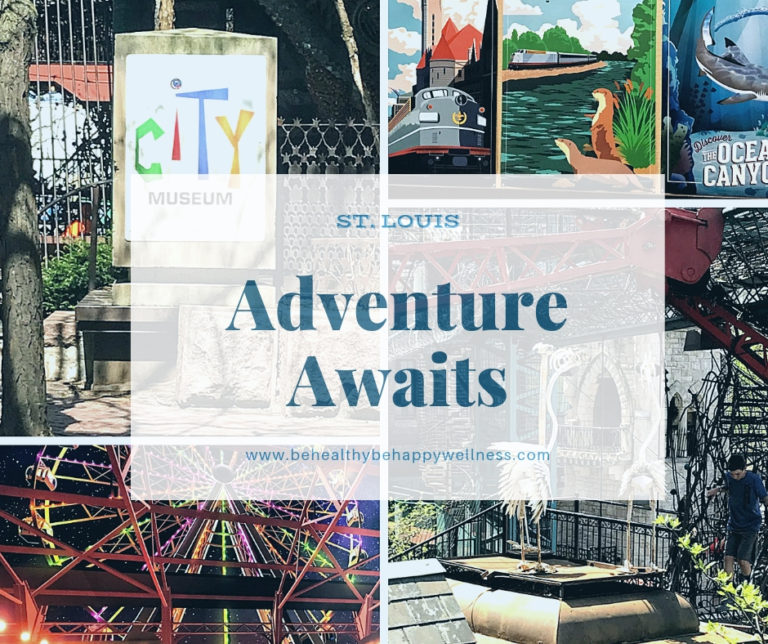