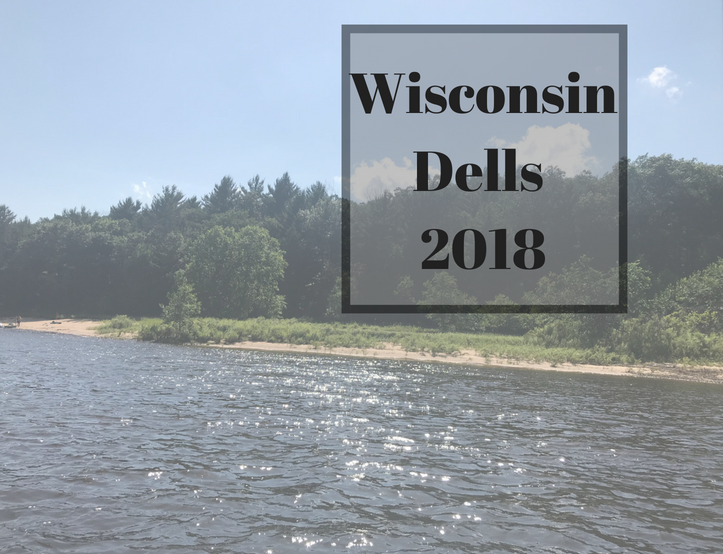 We left Chicago fairly early and headed north to Wisconsin Dells.  Years ago we visited the Dells but it was in February so we really didn’t know what to expect in June.  Traffic around Chicago was horrific so it took us much longer than we had hoped.  We were starving midway through so pulled out Yelp and found a quick, local grill called Dogs on the Chain.  Funny I know!  The burgers and hot dogs were AMAZING though.  Delicious, quick and affordable. 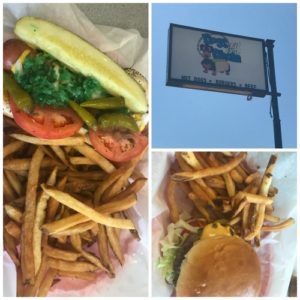 Finally, we arrived in the Dells and checked into our room.  It was super hot – 90 degree plus, so we changed into our swimsuits and walked over to the pool at the resort.  The water felt terrific and we were all quite refreshed after just an hour of swimming and playing in the water.

As I finished unpacking, I gave the kids a task to figure out what they want to do the most in the day and a half we were in the Dells.  They created a list of their combined favorites and then had everyone rank each item.  Their final step was to average the scores.  Pretty smart way to ensure we got to see what was most important to everyone!

It was a little late in the day to do much, so we took off in the van to check out the downtown area.  We also stumbled across a fun, local restaurant for dinner (Ravina Bay Bar & Grill).  We ended up eating outside on the deck and discovered we were treated to a water show!  The Tommy Bartlett show was performing across the lake.  From our table, we could see about half of the show so while we waited for the food, I took my son down to the dock where we could see everything. 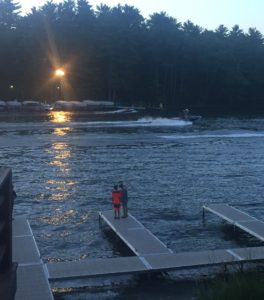 It was the perfect end to our first day in Wisconsin Dells.

Ever been to the Dells?  What did you like best? 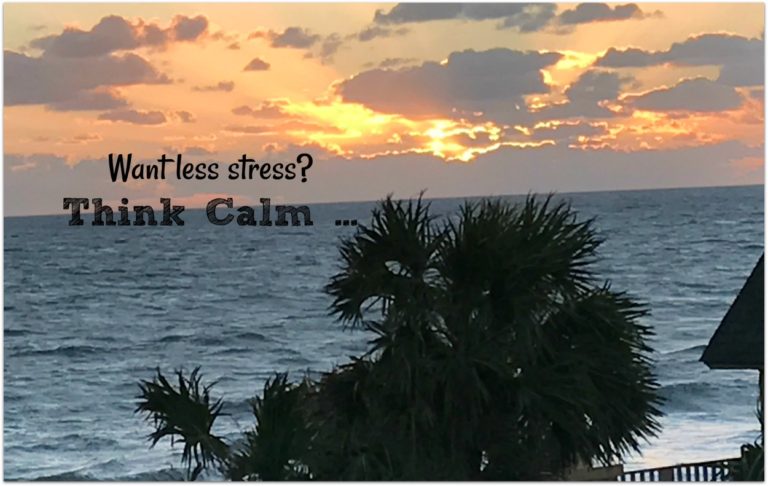 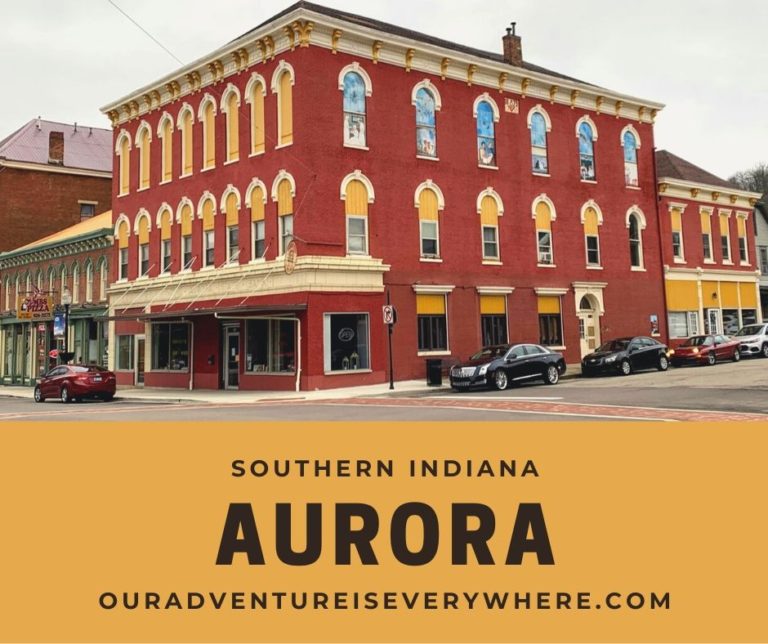 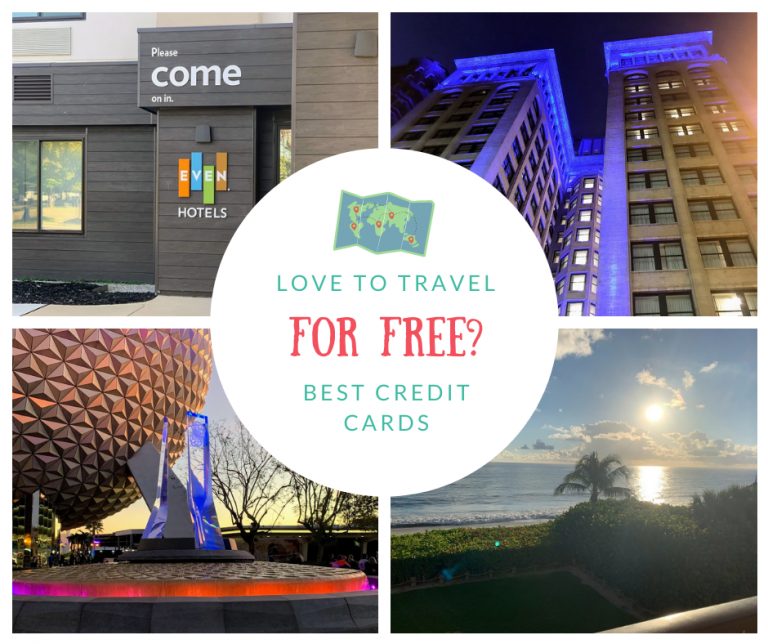 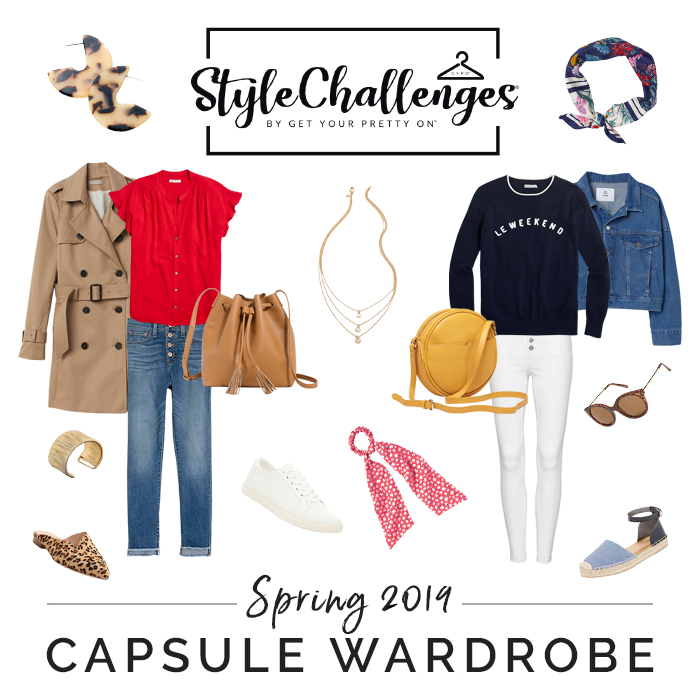