Thinking of taking your teens to Las Vegas? When I think of Las Vegas, I think of an adult vacation. We’ve been going to Vegas every summer for our annual “grown-up” trip without fail and have always promised the kids we would take them when they turn 21. So why on earth did we take them with us this summer? Would I do it again? What in the world did we do to entertain them?

Why we chose to take our kids

Last year around Christmas time, we discovered that my daughter’s all-time favorite band (Aerosmith) was going to be playing in Las Vegas. She immediately began a campaign to see them live. Her arguments were reasonable (it’s all I want for Christmas and my birthday; Steven Tyler is 71, who knows how much longer they are touring, it’s a super small venue so it’ll be a great show, etc.). As we also love Aerosmith, we decided to give in and booked a trip. I will say I had a lot of trepidation on this one – I’ve never thought of Las Vegas as a family-friendly location, although I do know many families who love it.

We picked a summer date for the concert and then built the trip around it. Luckily for us, the new ParkMGM (old Monte Carlo) was doing some really amazing room deals, and that is the location of the theater, so we were able to snag a great rate on an excellent room. We were on our way …

What to do with teens in Las Vegas

Our normal Las Vegas trip consists of the pool, gambling, sampling cocktails and lots of walking. Obviously, the gambling and cocktails were out for the most part, so I had to get creative. Luckily a lot of the fun things we came up with were FREE!

Shows – In addition to Aerosmith, we also took the kids to see Michael Jackson One. We picked up inexpensive seats for the 9:30 show and then since we got there early and it wasn’t booked, they moved us down quite a few rows and to the center. Score! There are many other fun shows that are quite family-friendly. Tickets can be easily found at the half-price ticket booths around the strip, but we’ve often done better by going straight to the Box Office. As we are a family that loves live shows, this was a fun way to spend a few of our evenings.

Awe-Inspiring Casinos – The casinos really are pretty cool, and both my kids enjoyed walking up and down the strip and checking them out. They’ve been hearing about our Vegas trips for years, so I think they liked actually seeing the place themselves. Obvious choices are the fountains at the Bellagio (and the smaller version between the Wynn and Encore), the volcano at The Mirage, and the indoor fountains at the Caeser’s Mall.

Shopping – My teenage daughter was a huge fan of the shopping, and it really is limitless in Las Vegas. My son even enjoyed checking out some of the very expensive shoes at Balenciaga and the wallets at Gucci. We don’t have those stand-alone stores in Indiana!

The Pool – Summer is prime pool time in Las Vegas, and the pool at the ParkMGM was perfect. It wasn’t a party scene, loungers were plentiful and it was easy to get chairs with umbrellas to fight off some of the hot sunshine.

The Mob Museum – This was a pleasant surprise. It was a bit pricey, but we spent a good three hours there and probably could have stayed longer if it wasn’t closing time. The museum is very well done and super interesting. It’s an easy walk from Freemont Street, so we were able to check out Old Vegas at the same time. They do offer numerous discounts (teacher, military, student, etc.) so that can help quite a bit.

The Food – There are some fantastic restaurants in Las Vegas and we enjoyed many of them! Of them all, Hell’s Kitchen was our favorite. The food was mouth-wateringly delicious, the atmosphere fun, and the service top-notch. We went during lunch which was slightly less expensive, but it is still a very pricey meal. Definitely a splurge. It’s also important to make reservations or you’ll be waiting for hours.

Overall it was a fun trip, and as you can see we kept busy. If I were to take kids again I think I’d rent a car as there were a few other places I wanted to check out, but hated paying the UberXL cost to get there and back (we had my SIL & BIL with us too) as I had never been and wasn’t sure everyone would enjoy them. Walking was also a bit more tiring as typically we stop and gamble at each casino so it’s less consistent walking than we did during this trip.

However, unless another once-in-a-lifetime event comes up, I think this annual trip will remain couples only. The kids enjoyed it, but I think they would both agree it will be more fun once they are older.

Have you visited Las Vegas with your kids? Did they like it?

Insider Tip: Next time you book your Vegas trip, make sure to start with Rakuten. Most hotels (and even Orbitz) are a part of this program and you’ll get cashback on your booking! Sign up with this link to get $$$ back after your first purchase. 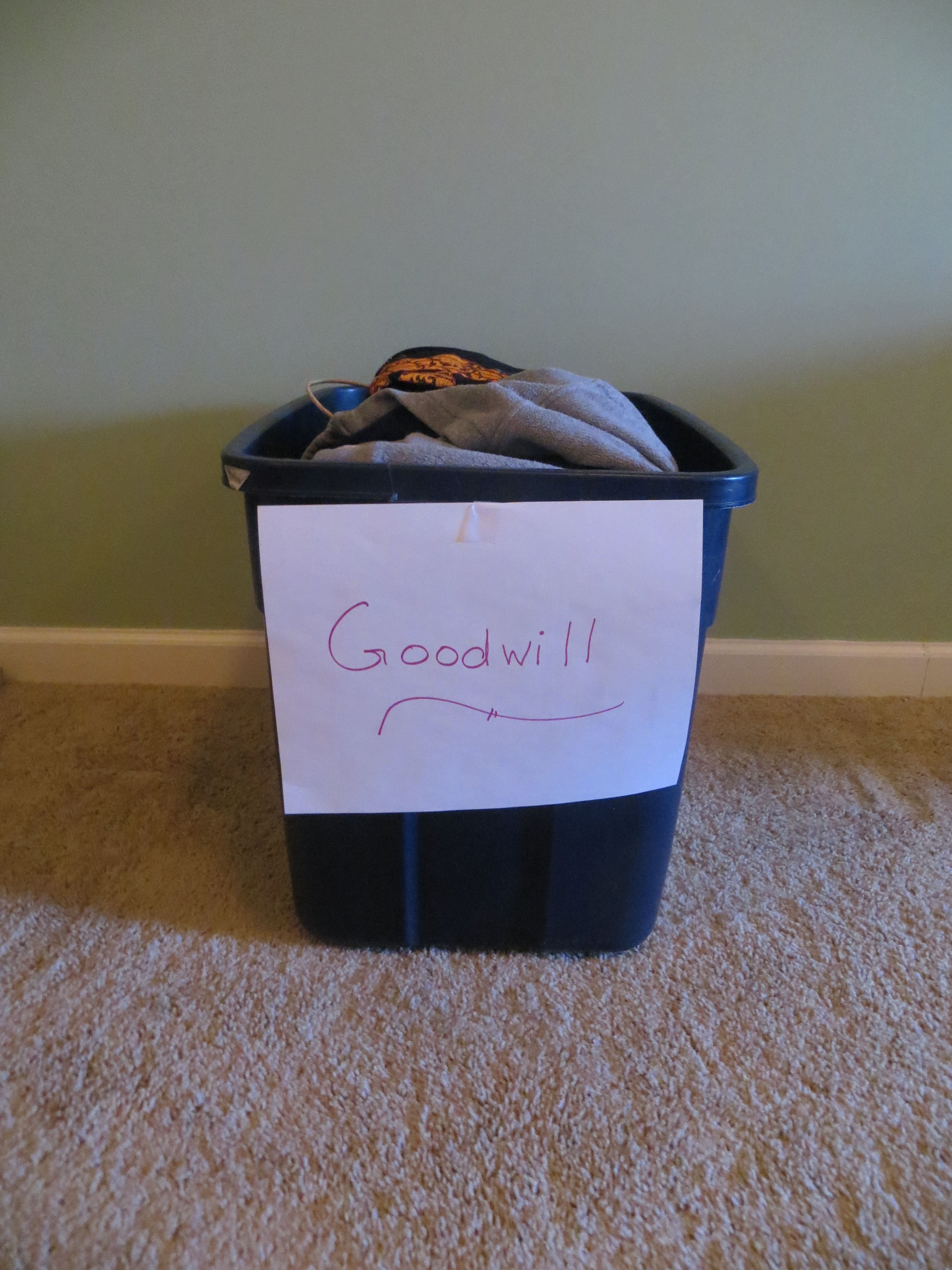 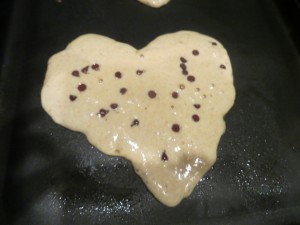 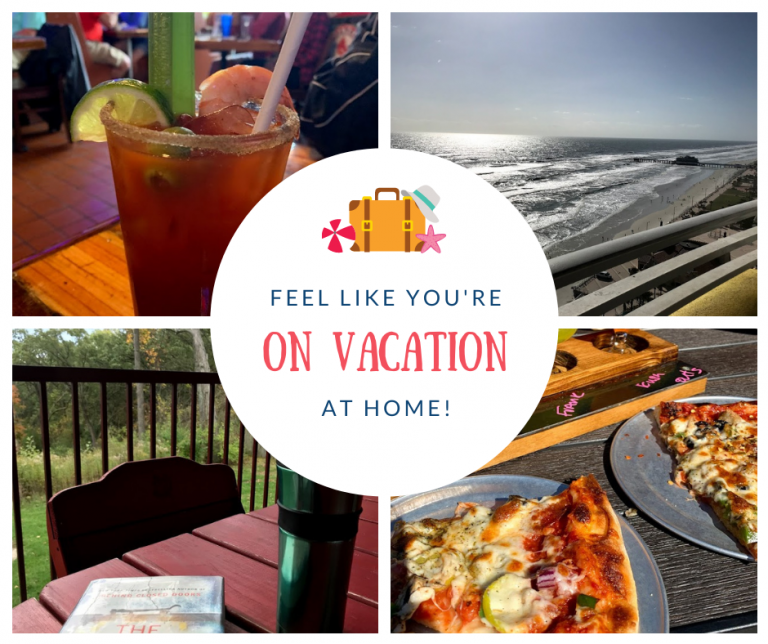 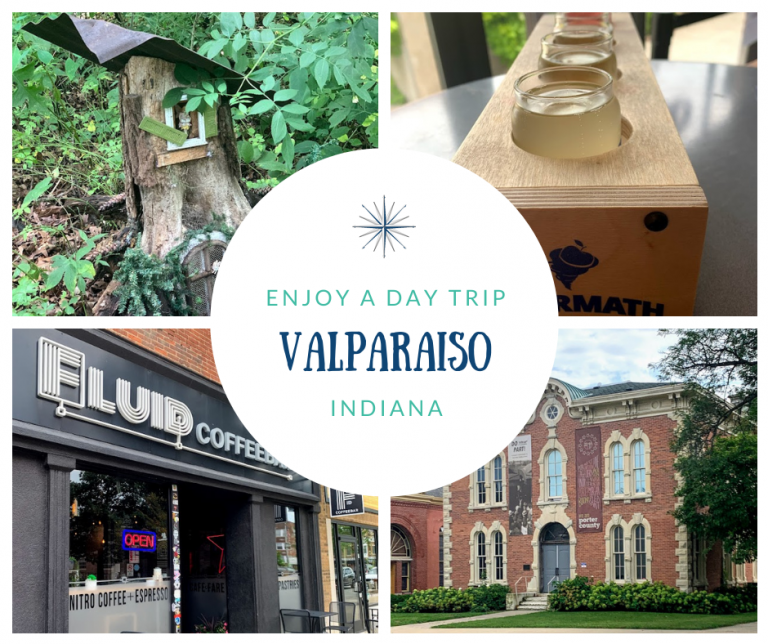 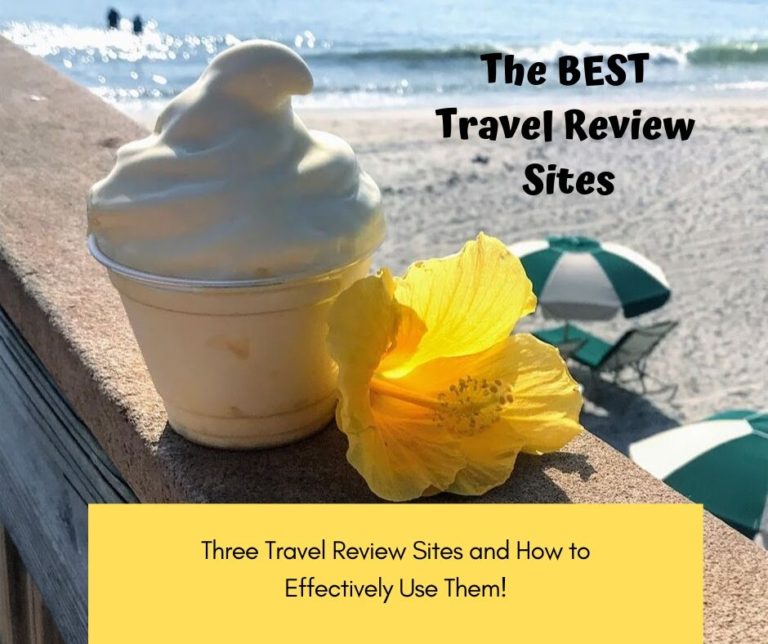 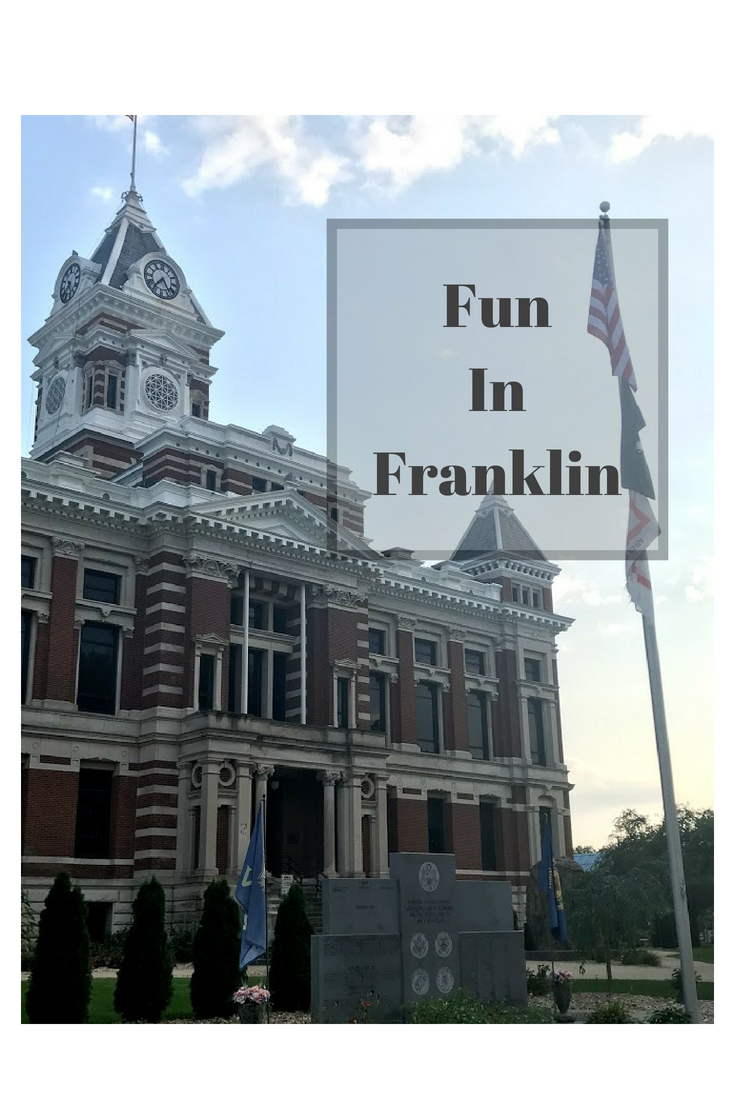