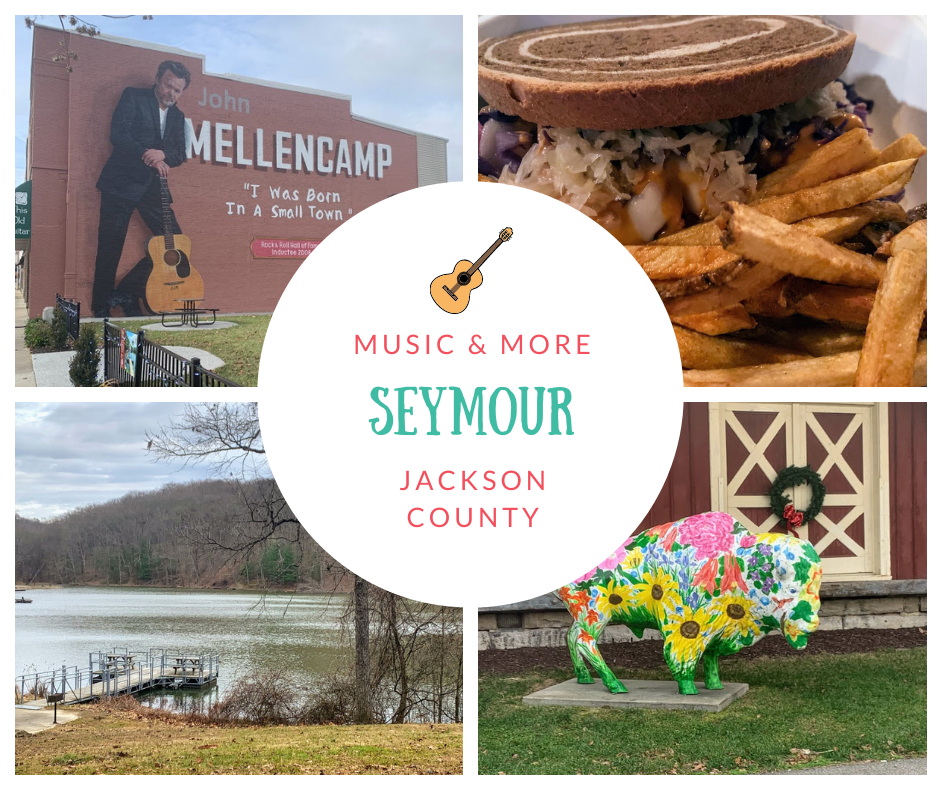 Ever heard of a small-town artist called John Mellencamp? If you grew up in the 80’s I’m positive you’ve heard that name – or maybe Johnny Cougar or John Cougar Mellencamp back then.

Regardless of what you call him, there is no denying the talent that came out of the town of Seymour in Jackson County, Indiana. On our latest day trip for my Explore Indiana project, we went in search of John Mellencamp’s roots and found not only them but so much more. Get ready for another fantastic day trip from Indianapolis.

Get your bearings at the Vistors Center

The Jackson County Visitor’s Center is one of the best I’ve seen yet in my Indiana travels. Housed in an adorably redone train station, the center is a wealth of information and the ideal starting point for your day (or weekend) in Jackson County.

With several really terrific exhibits, we walked through the history of the largest county in Indiana. It also helped us decide where to spend the rest of our day.

A few highlights include the exhibit on the Reno gang – the first criminal group to rob a moving train (and since trains play heavily into the history of Jackson County, this was a big deal), the exhibit on the Freeman Army Airfield, and of course John Mellencamp.

I also really liked the small exhibit with the top 11 places to visit in the county – I snapped a quick pic of it and we used it to help plan our day.

Take a tour around town

While at the visitors center, we picked up a CD called “The Roots of an American Rocker”. This audio driving tour and accompanying map took us all around Seymour. We found John Mellencamp’s boyhood home, several spots that were used for filming in videos and movies, and more.

Not only was it a fun way to learn more about John Mellencamp, but it was also an easy way to get our bearings and navigate downtown.

After driving around a bit, we hopped out of the car and decided to walk downtown Seymour.

There are a few interesting boutiques and many absolutely gorgeous buildings downtown, and it’s apparent that the community is working hard to revitalize. I especially enjoyed the guitar shop, This Old Guitar with its amazing mural on the side of the building, and tons of memorabilia (and guitars) inside. Definitely worth a stop if you are a music lover.

Not far out of town is the Jackson Washington State Forest. We were lucky enough to visit on an unseasonably warm day, so we knew we wanted to spend some time outdoors soaking up the warmth before winter swooped back in.

The State Forest delivered with some fun and fairly simple trails, lovely areas to drive through (with the windows down and Mellencamp blaring), and several really well-kept ponds. I could tell from the numerous docks that the fishing is probably quite good here.

On a beautiful summer day, this would be an ideal place to pack a picnic and spend an afternoon.

One of the sites we learned a bit about at the Visitors Center is Fort Vallonia. Although the museum was closed, we were able to walk around the re-created fort. When you are actually on the grounds, it’s quite mind-boggling to imagine so many people living in such a small area. The fort is well situated though with a small stream running through it, bringing fresh water.

The area was actually settled by the French in the late 1700s. In the early 1800s William Henry Harrison (then a general but eventually our 23rd President of the United States) ordered the fort built to protect the families in the area as hostilities with the local Indians increased.

The Fort was also used by several groups of Indiana Rangers during the war of 1812.

End your day with a local brew

After working up an appetite, we headed back to Seymour for a late lunch at Vat & Barrel. We chose to sit at the bar and had a wonderful time chatting with one of the owners and a few employees.

My favorite part of V&B’s is the fact that all of their drinks are local to the state (with a few small exceptions that still have Indiana ties). If you think that limits the number of drinks to choose from, you would be sorely mistaken!

With multiple beers on drafts, a two-page list of wines, and all kinds of spirits from nearby distilleries, the issue becomes what to pick! I tried a couple of wines I’d never had before – and found a new to me winery that I need to visit soon.

We also split the Reuben which was AMAZING. With fresh cabbage and perfectly seasoned meat, it was a filling and tasty treat.

After just a day exploring Jackson County, I can confidently say that you could easily extend that day into several. There are at least half a dozen more places to visit and things to do, and it’s all just a little over an hour south of Indy! 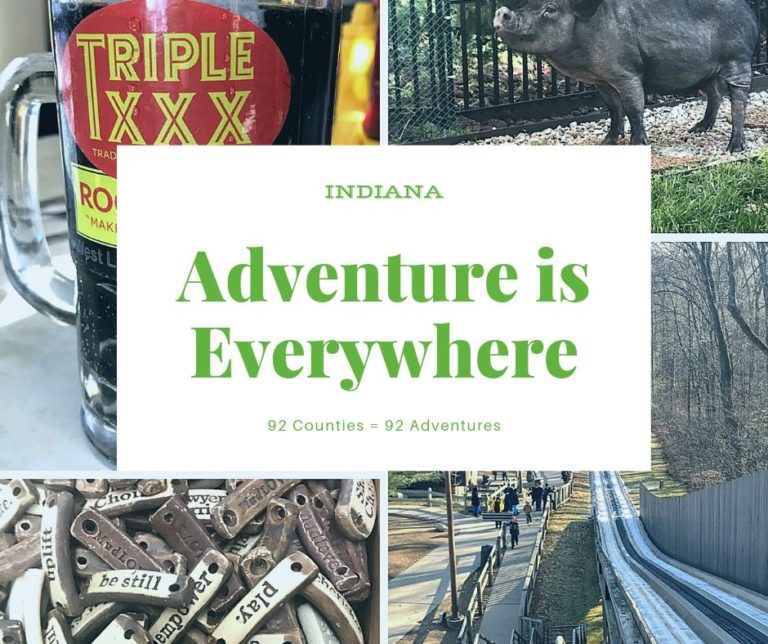 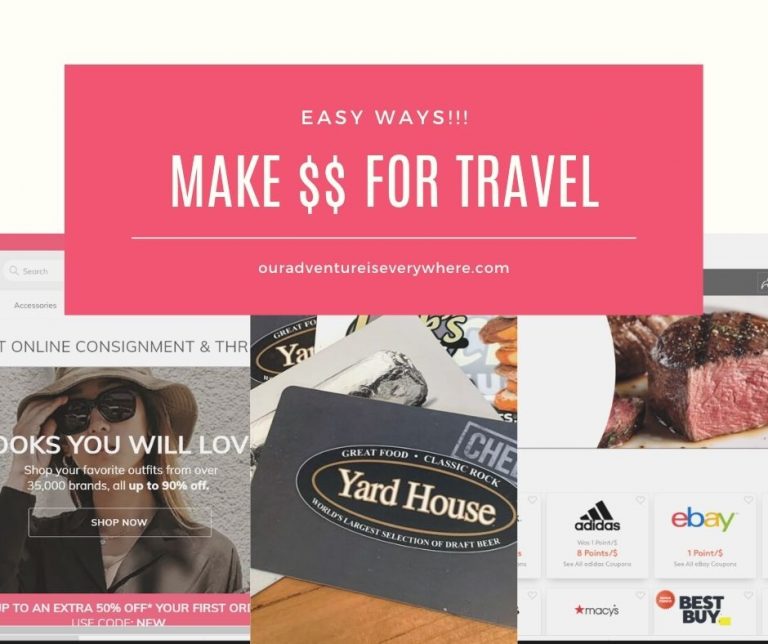 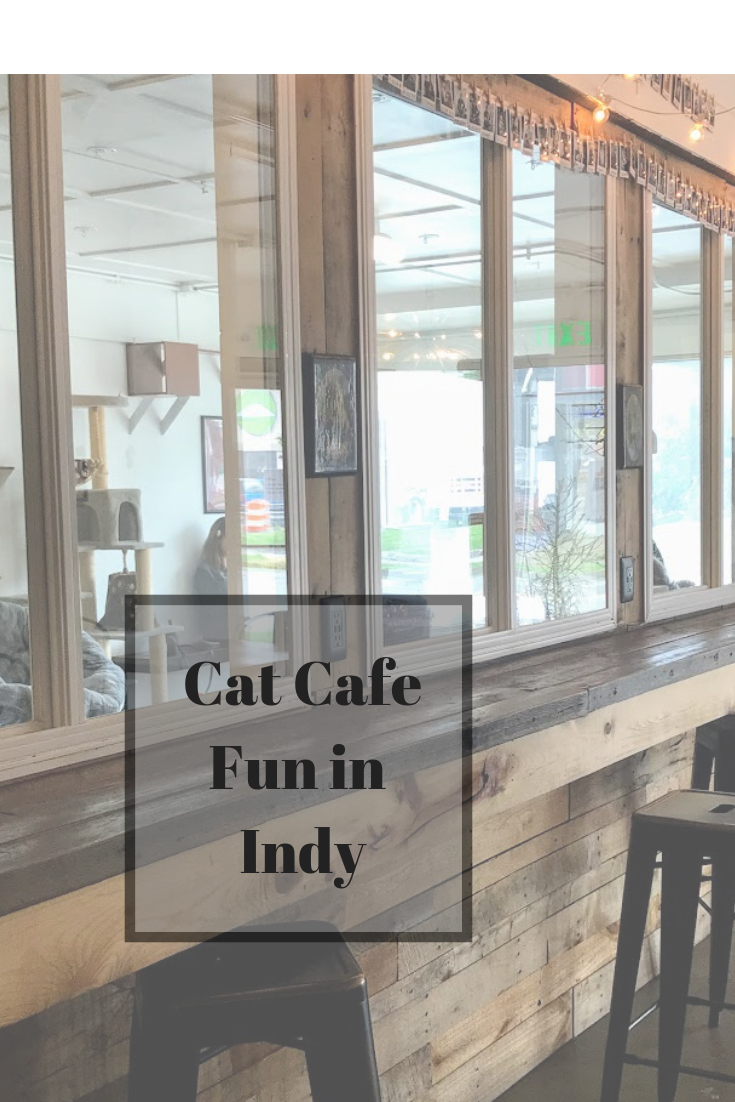 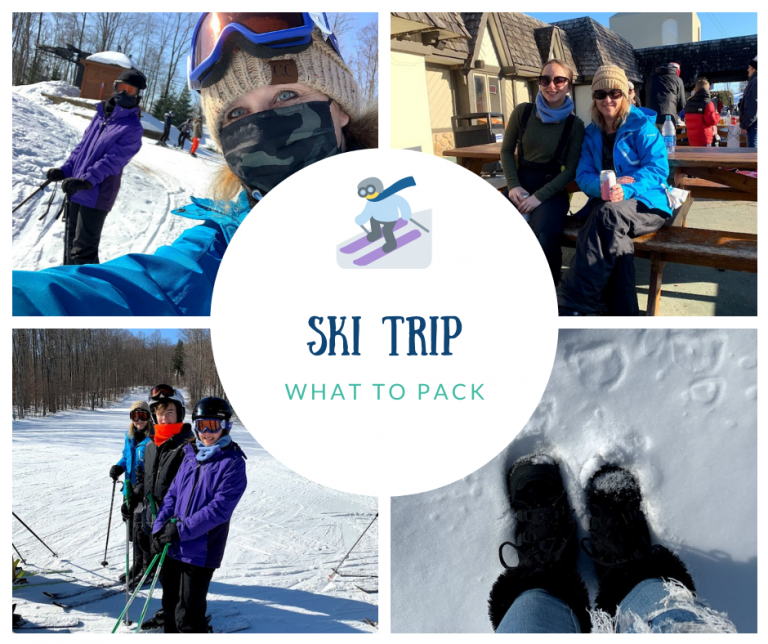 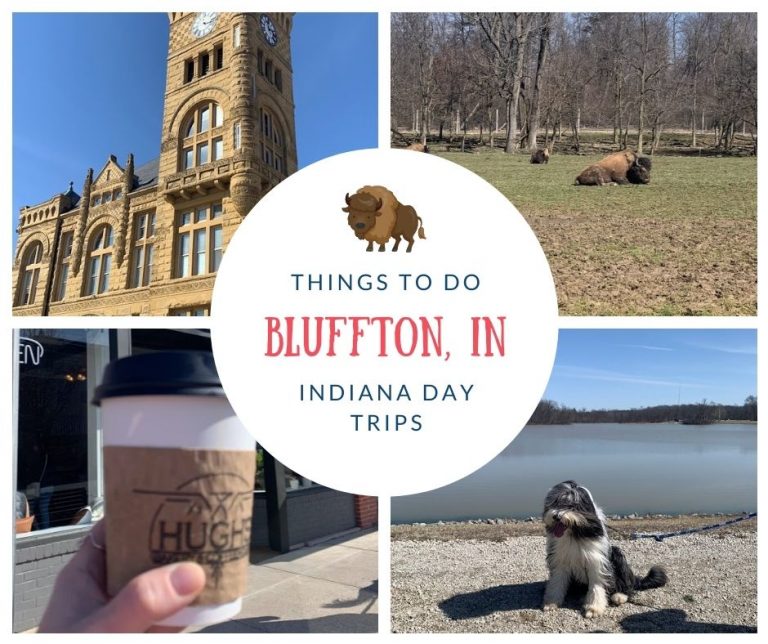