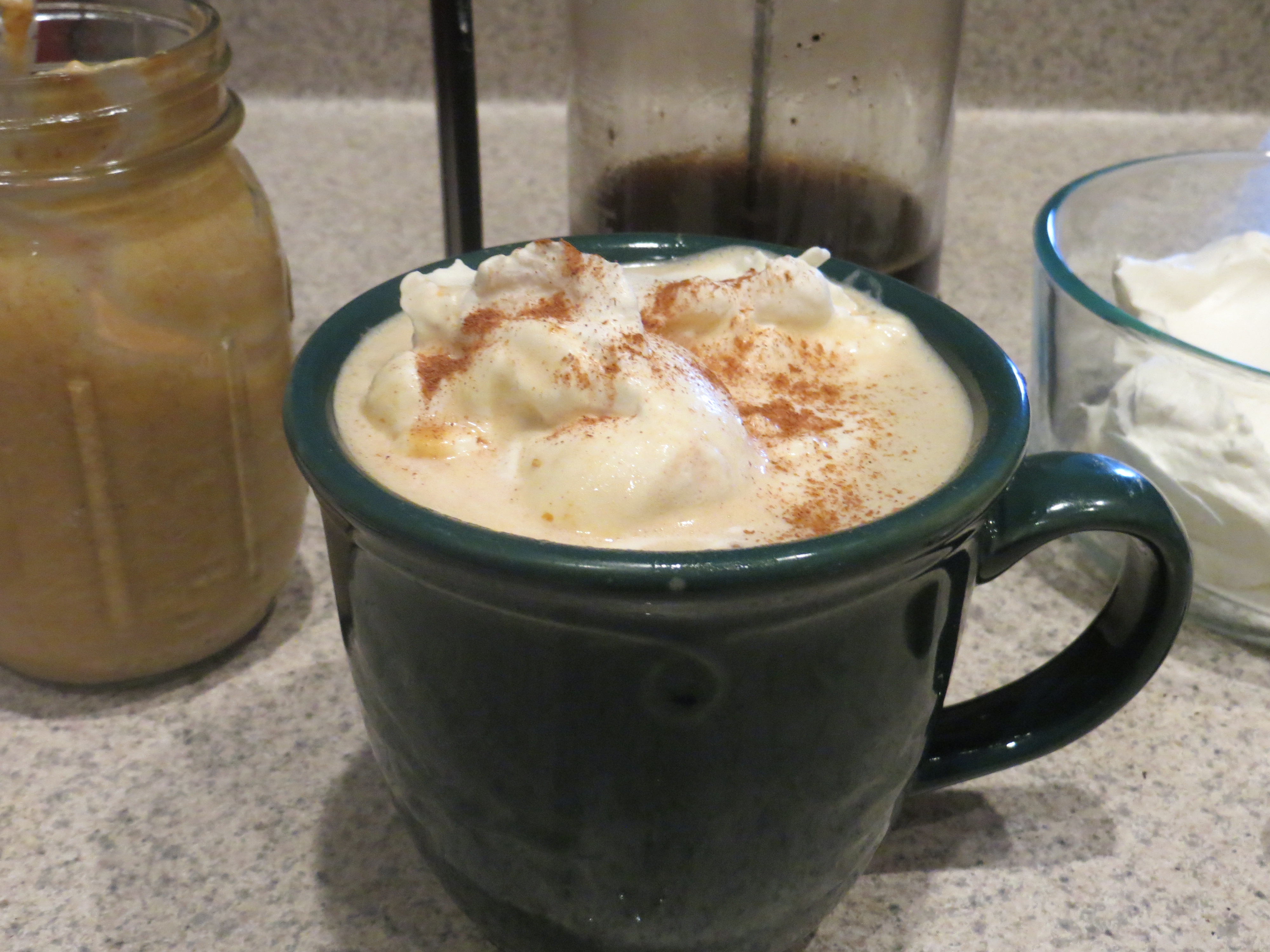 Now that the Christmas drinks are out, it’s only a matter of time before the pumpkin spice latte is gone.  I hate to think about waiting a year for one, and I honestly would prefer a healthier version.  So, I decided to create my own mix – using only whole food ingredients.

but I came up with a version that is quite yummy! 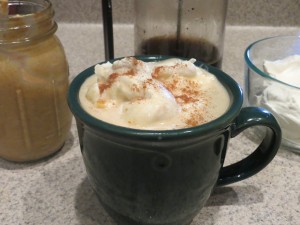 I have to warn you, it ISN’T low in calories, but it IS yummy and would be a great alternative to dessert one night!

3/4 cup organic whipping cream, half and half, coconut or almond milk (whipping cream is the most decadent, but the others taste good too)

Step one:  Place all ingredients in your blender.  Blend.  Try not to eat it all with a spoon and pour into a container – this keeps for about a week in your fridge.

Step two:  Place about 1/4 cup in the bottom of your coffee mug.  Pour hot, very strong (I used my French Press to make it super strong) coffee over the mix.  Stir well.

Step three:  To make it REALLY decadent, top with real whipped cream and sprinkle with cinnamon. 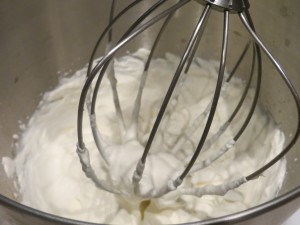 I have to say it was a fun day of testing these drinks, and I think this is a yummy alternative to a chemical laden grocery store creamer!  It does take about five minutes to make, but then you have the mix on hand for a few more drinks later in the week.

Next I think I’ll work on the Peppermint Mocha’s as those are my husband’s favorites! 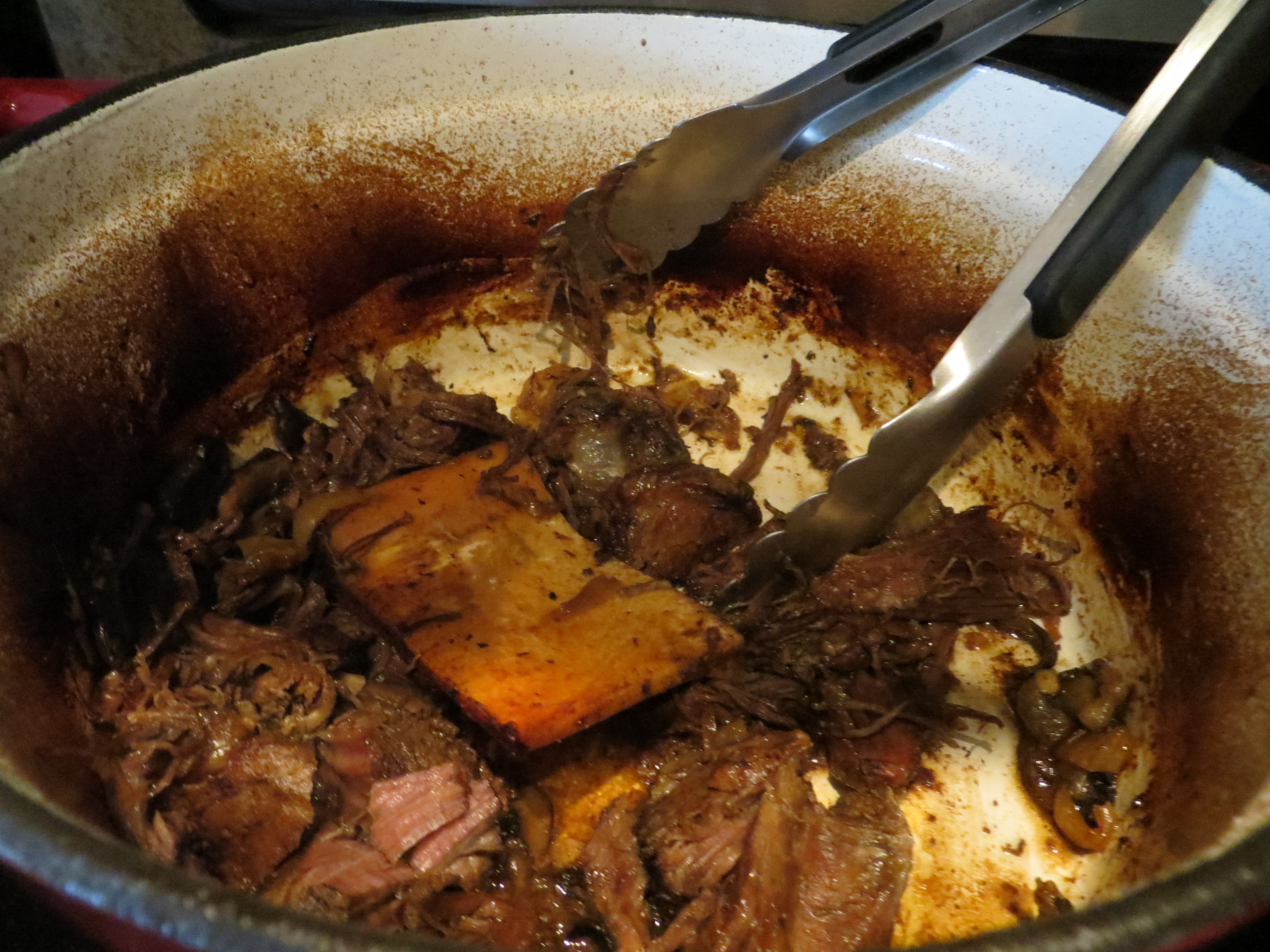 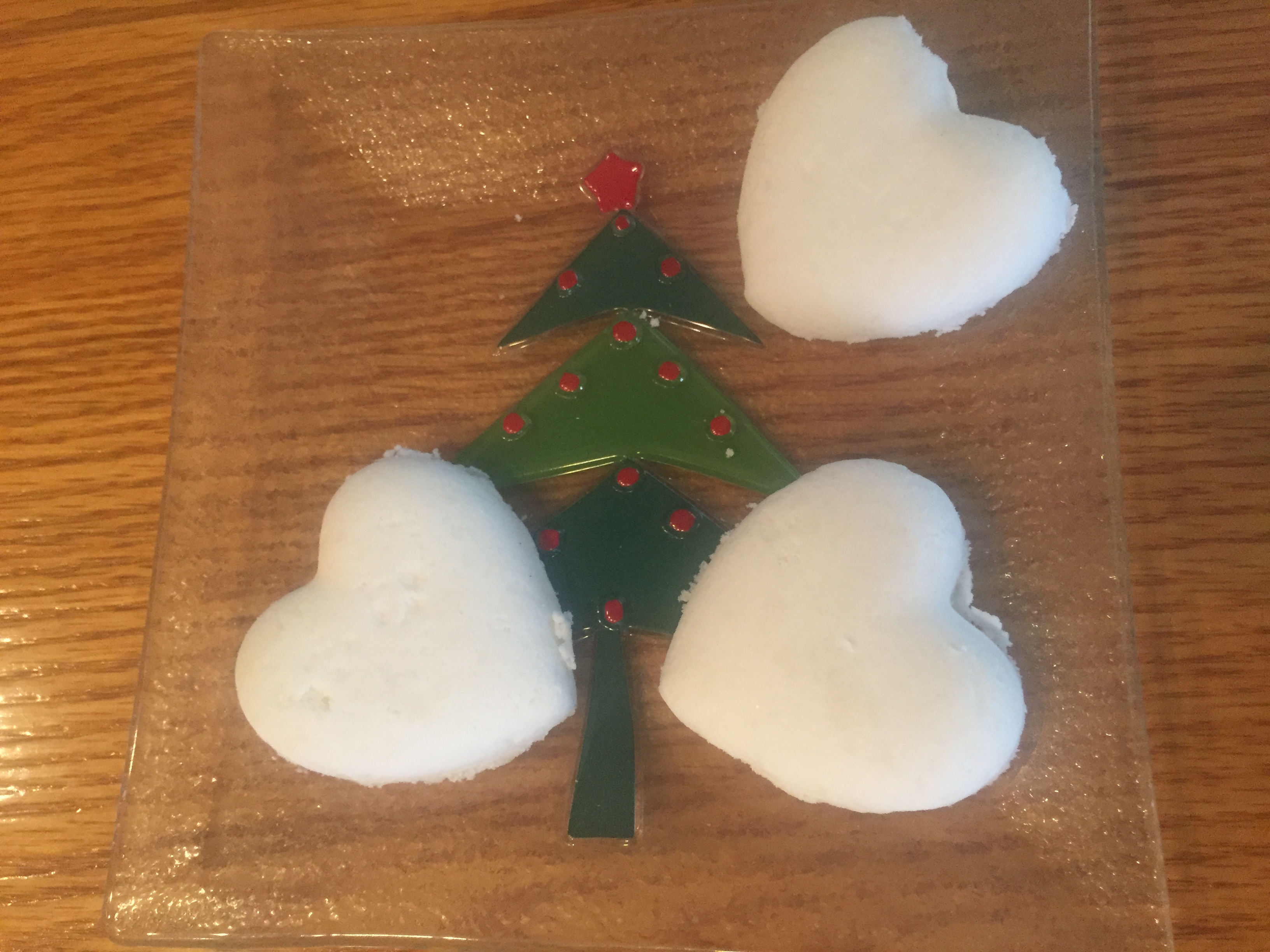 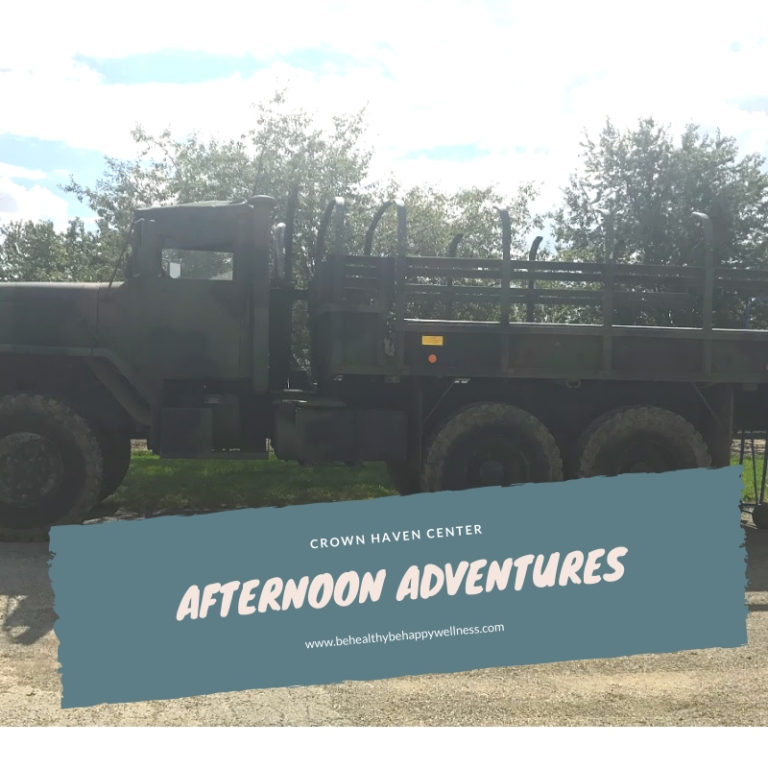 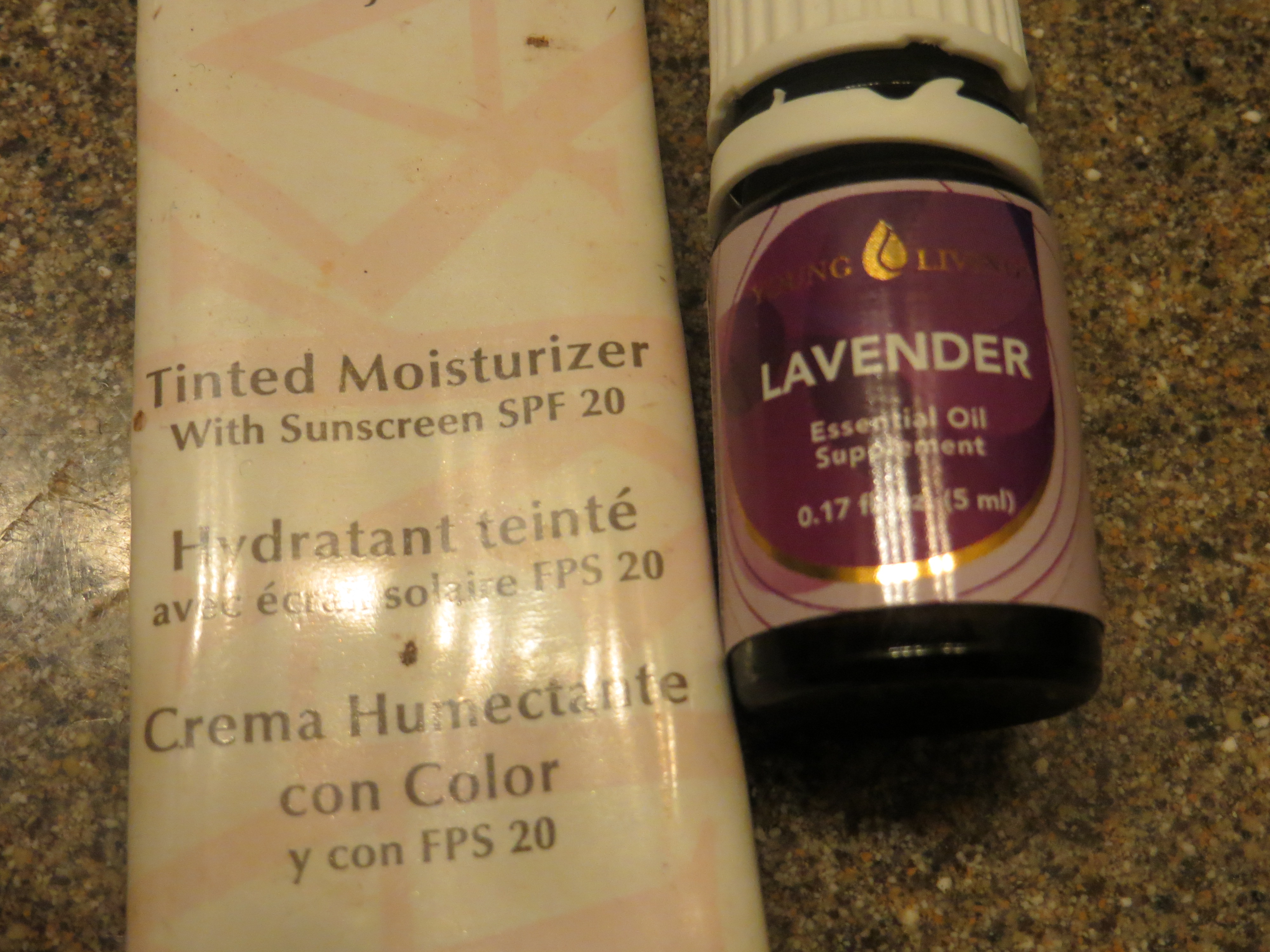 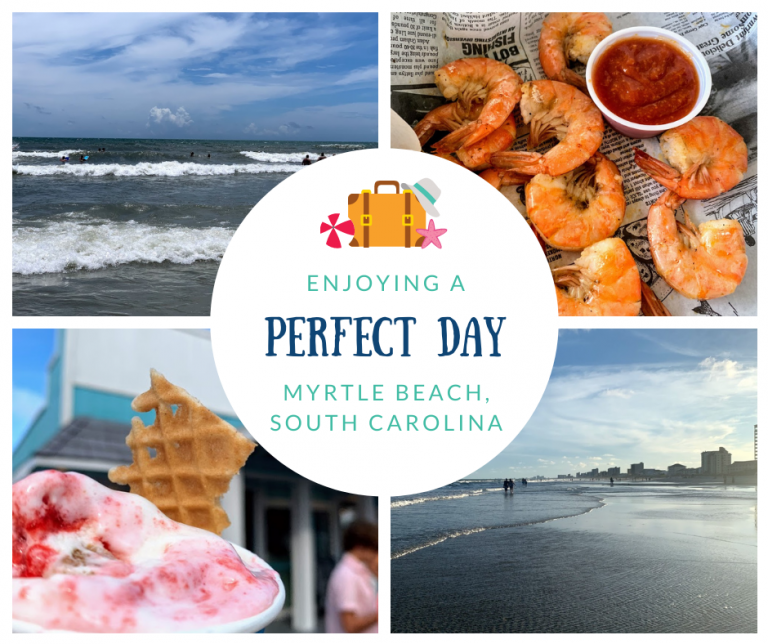