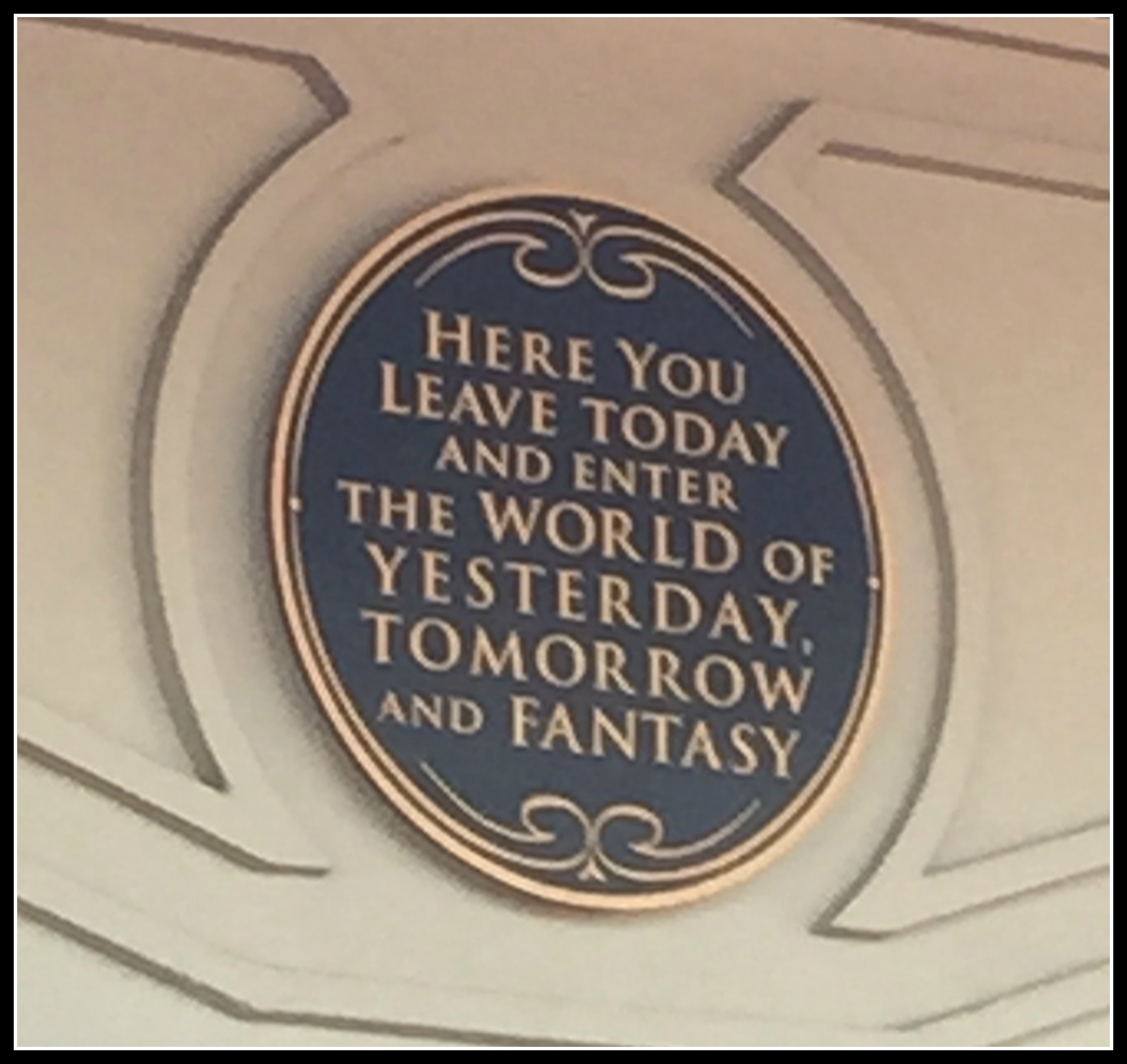 Whew!  We just got back from a whirlwind trip to Disney World.  It was the shortest trip there we’ve ever taken – so short we flew and didn’t rent a car.  Which means we were totally dependent upon “The World” for all our food.  For a family that eats pretty well and mostly at home, that was a bit daunting. 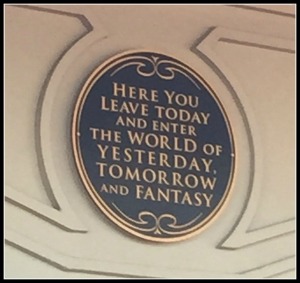 In particular, I was concerned about how we could possibly eat enough fruits and veggies and ignore fried food as much as possible.  Aside from a few exceptions, overall I think we did great.  Knowing so many of you want to hit Disney at some point with your kids, I’ll share what we learned:

1. Drink water.  Maybe this goes without saying but staying hydrated will make you feel better, you’ll be less likely to eat junk just because you think you are hungry and you’ll save a ton of money too!  Just walk up to any location in the parks that serve fountain drinks and ask for a cup of ice water.  They will happily give it to you for free – no need to lug bottled water around all day.

2.  Eat fruit and veggies every chance you get.  I was very impressed with how easy it was to get fresh fruit at all the Disney Parks.  Here is a perfect example:  The first morning we were at Animal Kingdom, and mid-morning my son was starting to drag.  I asked him if he wanted a snack, and he said yes, he would like strawberries.  REALLY? I figured there was no way – maybe I could find a fruit cup with a strawberry in it if I was lucky. We walked over to one of the stands that had fruit and veggies and right there was a decent sized container of whole strawberries.  For $2.49 – less than the cost of the pretzel also sold at this stand.  I was thrilled (and so was he).  We were able to find a nice variety of fresh fruit each day for anywhere from $1.69 to $3.99.  Yes this is expensive, but well worth it to stay healthy and feel great all day.  Veggies were a little more challenging if you wanted anything besides carrots or broccoli, but it was possible. We always opted for a side of veggies if it was an option, or would walk over to Downtown Disney and pick up some veggie sushi or a spinach salad in the evening to help up our daily intake.

3.  Split meals.  Most of the meals were very large, so we almost always split two adult entrees or 3 kids meals.  Our philosophy was that if we were still hungry we could always get a snack later.  We NEVER needed that snack, and we also never felt overstuffed and miserable.  This was a great way to keep from overeating and on the occasions we splurged on fries or something else less healthy it was a much smaller portion for each of us.

4.  Take advantage of buffets or character dinners.  Since we were “stuck” on site, we had fun with a few character meals.  These meals included TONS of food, so it was a great opportunity to load up on fresh fruit, vegetables and whole grains.  For example, on our last morning, we did the Chef Mickey breakfast – at 10:35.  Since it was so late in the morning we skipped lunch and had an early dinner.  We enjoyed oatmeal, fresh fruit, eggs scrambled with spinach and tomatoes and a little bit of meat.  By skipping most of the baked goods and heavy meat dishes, we had a healthy and enjoyable meal (and didn’t feel awful getting in the pool soon after!).  Some of the other meals we indulged in were served “family style” and offered vegetables, so we’d ask for extra veggies and eat less meat and bread. 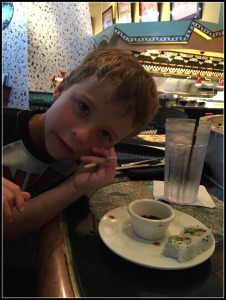 5.  Snack instead of large meals.  The exact opposite of #4 here – on the days we didn’t do a big meal, we would eat small mini-meals all day long.  For example fruit and a granola bar (brought from home) first, then veggies and hummus late morning or a veggie flatbread or wrap, mid-afternoon we’d have a low-calorie treat such as a Dole Whip (not the healthiest I know, but it WAS vacation) and then grab some sushi and a salad for dinner.  Light (which is key when it’s 90+ degrees outside), fairly healthy and all readily accessible.

Although we ate well, I think we were all happy to get home – it was pretty fun to make up my meal plan and hit the grocery store, and the kids have been complimenting my cooking all week.  Still, I feel good about how we handled our meals and positive that it made a difference in our energy all week. 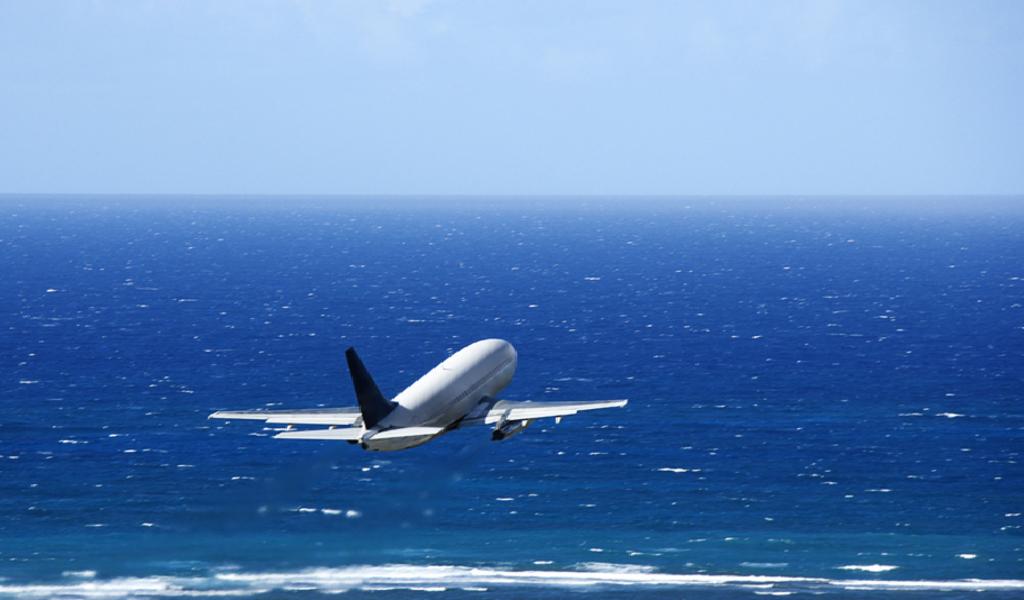 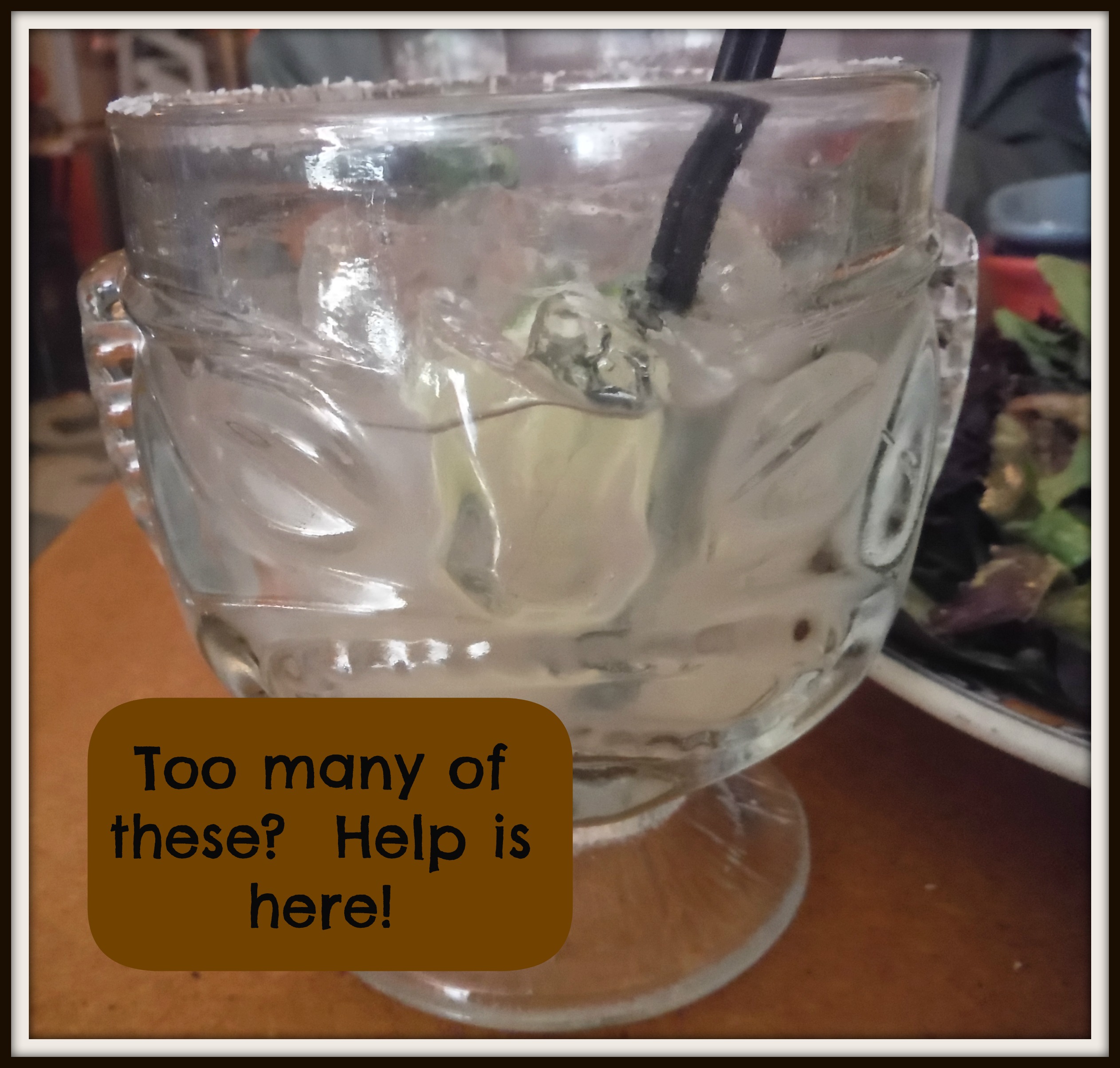 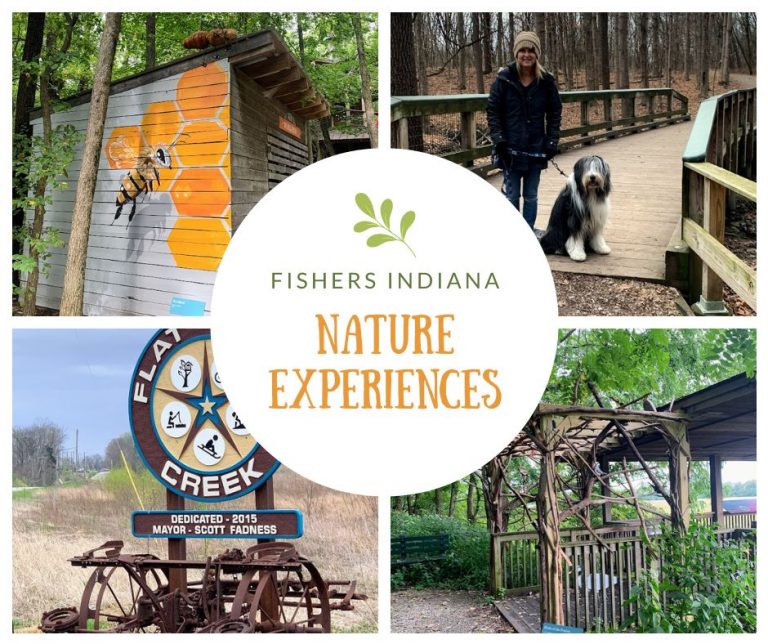 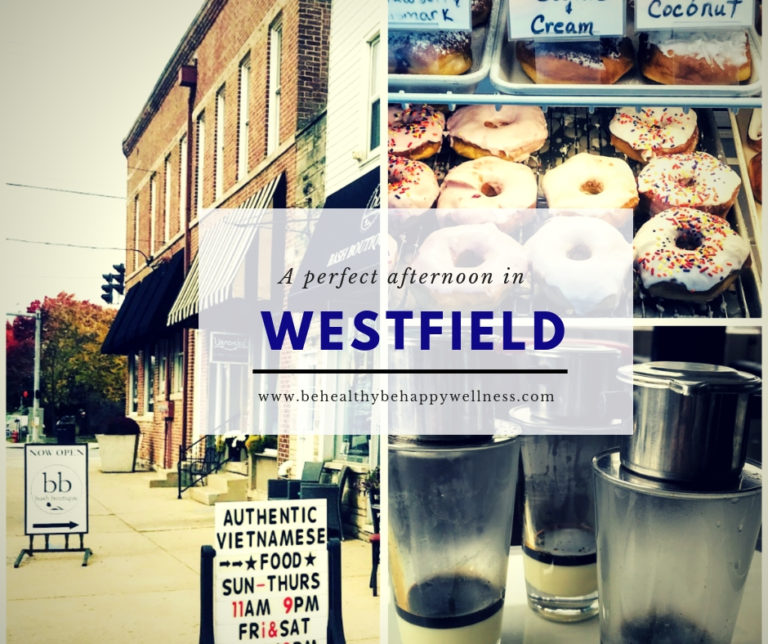